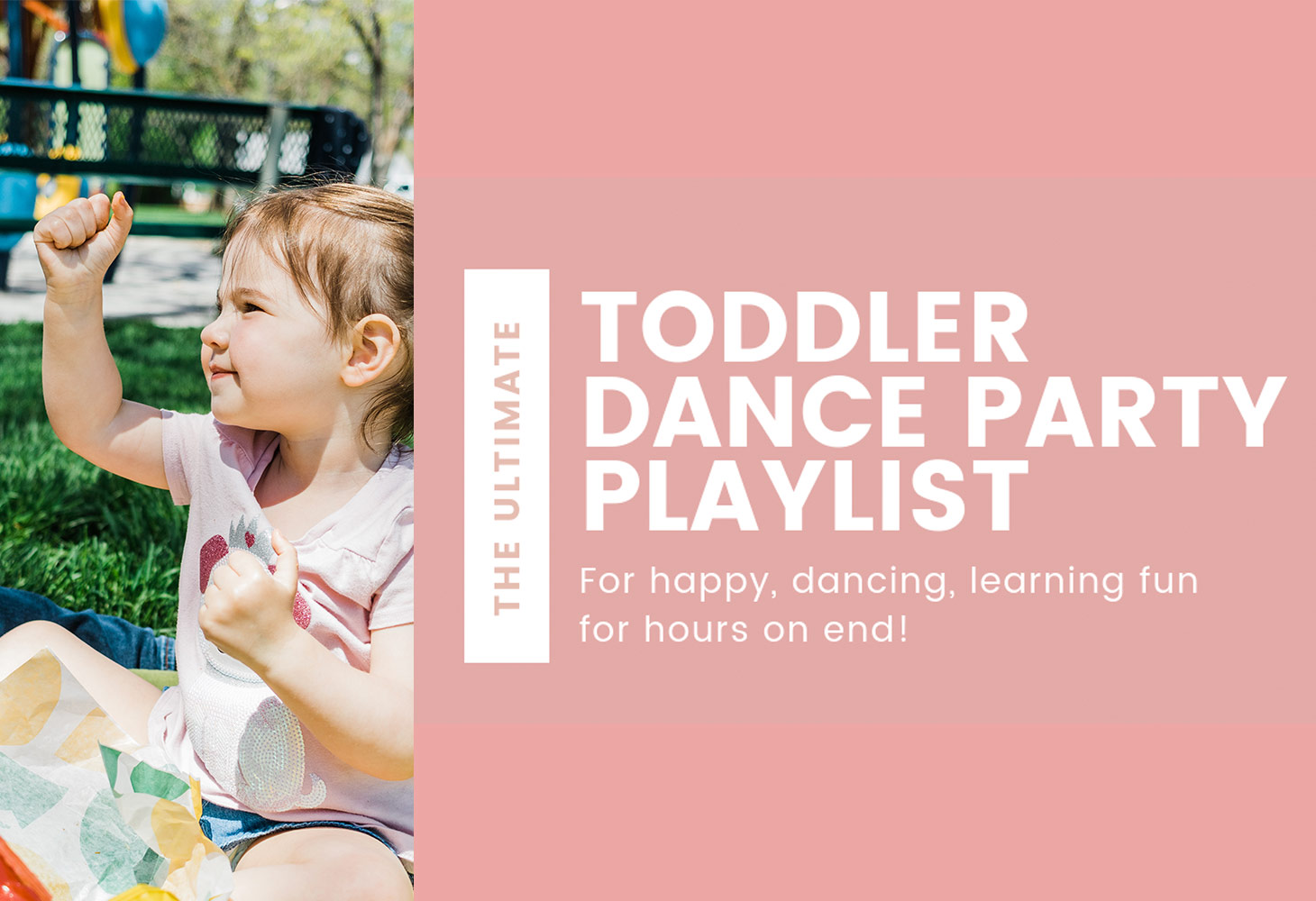 Ever since my Emi has been able to wiggle her arms with any amount of coordination, she’s been a dancer! Matt watches League of Legends competitive eSports and between games they play techno, that was her first dance music. She’d pull herself up on the TV stand and bounce along to the beat.

Then she discovered Thunder by Imagine Dragons, and that was her favorite song for probably a solid year. But, I was constantly on the lookout for good toddler music. Songs that she could dance and eventually sing to but that were, you know, a little more age appropriate.

When I was growing up we had a CD called Dancin’ Magic and we’d put that on while doing Saturday morning chores and have a dance party. I wanted to find something like that but that was available on Spotify, since that album wasn’t. Ultimately the answer came through a little something called Super Simple Songs. The great thing about this group is that they are on Spotify AND all of their songs also have animated videos that go with them and those are available on Amazon Prime! What’s even better, both formats keep her entertained and happy long enough for me to grab a quick shower!

Here’s a link to Emi’s Dancing & Learning Fun playlist on Spotify that has all these songs and more! Enjoy! 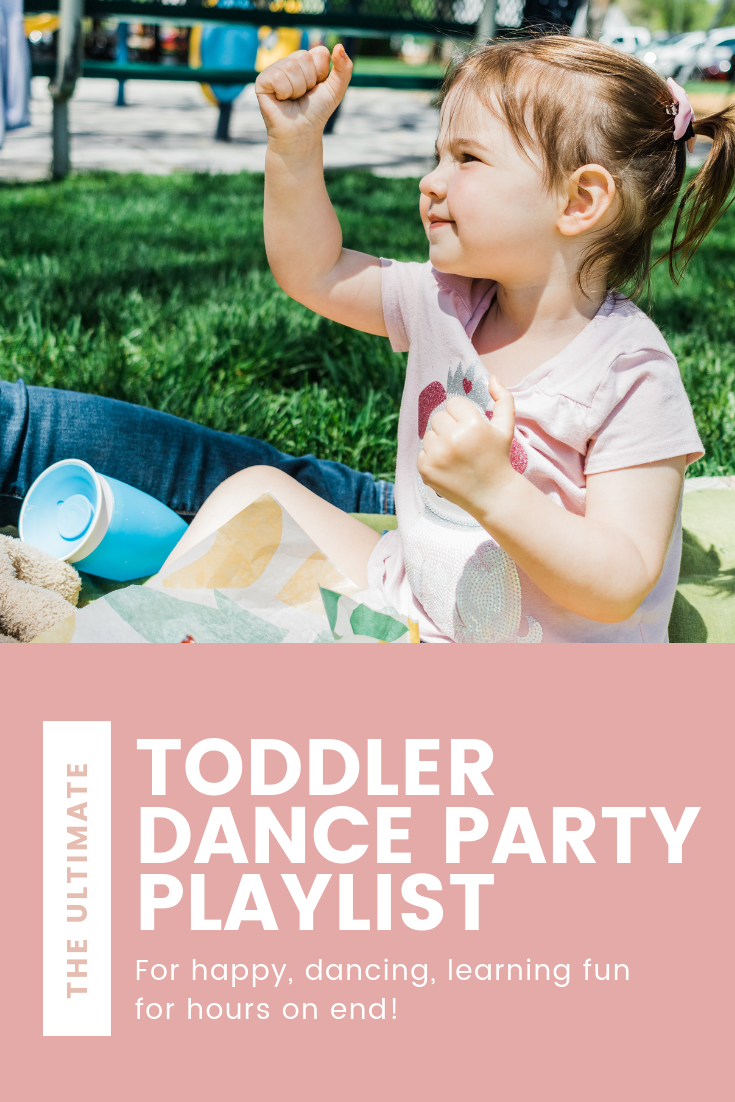 TAGS:MamahoodThings to do with Kids

How Much is that Doggy in the Window? | A Pet Portrait

I Probably Shouldn’t have Photographed my Brothers Wedding